The huge trend that is prevalent in the world of web design nowadays has reduced the number of times we come across 3D elements. But despite the use of flat designs, the opportunity to be truly creative with such elements are not many, and this has made designers start matching and mixing styles on landing pages and web pages as well. This is one of the reasons why we come across pages with a combination of both flat and 3D design styles.

A few years ago, as recent as 2011, the use of 3D elements used to be the rage, and that was when CSS3 and HTML5 were introduced into the field. WebGL, which was a JavaScript API was the tool used to implement a majority of 3D graphics when used with a well-suited browser without using plugins. Nevertheless, 3D elements are still being used today, and their effectiveness in design cannot be found wanting. Continuous development of rendering 3D elements online has not stopped, however, and there are several rather effective implementations found out there.

This article will be revealing five amazing uses of 3D in web design; some of the designs are epic or flashy while others are a little subtle or subdued. These 3D designs are brought to you with the hope that you will get fired up whenever you start working on your next design project:

1. Steven Wittens’ Acko.net – Acko.net is the personal site of Steven Wittens, a proficient web developer, and the site features a breathtaking animated header which was an inspiration drawn from street art. Although it is an uncomplicated design, the execution of this concept is quite brilliant. According to the developer, Steven Wittens, he created this browser-based 3D effect using a combination of WebGL and CSS 3D. He even created a video to showcase the animation effect of the 3D header. 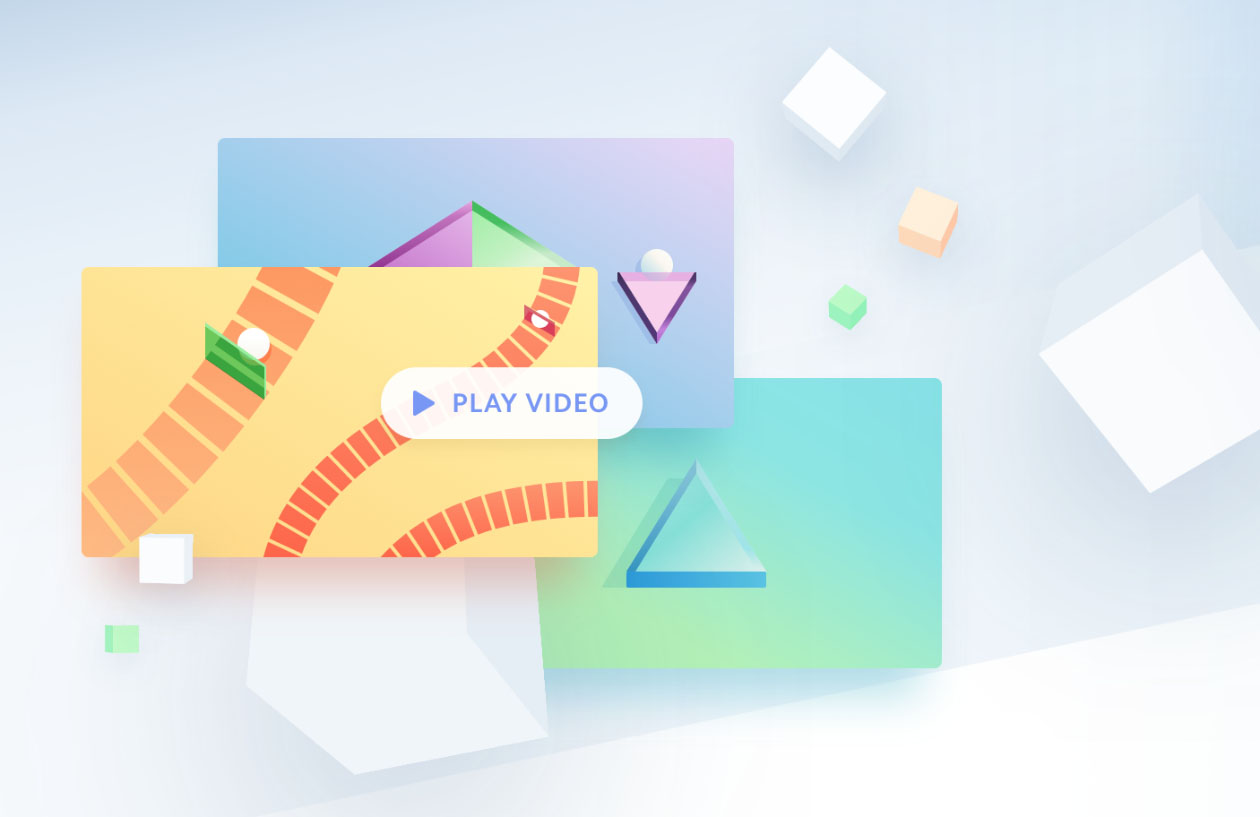 2. Stripe.com – Another fantastic use of 3D in web design can be found on this website. The 3D effect implemented on this site is interactive yet simple, and it offers a variety of menu options in a stylish and unique way. You can see the 3D effect when you visit the payment platform of Stripe and was the brainchild of Bill Labus. WebGL was used primarily to create this 3D effect, in addition to using three.js as an advanced-level framework conceptualizes WebGL, thereby making it easier to load objects, materials, setup lighting, etc. 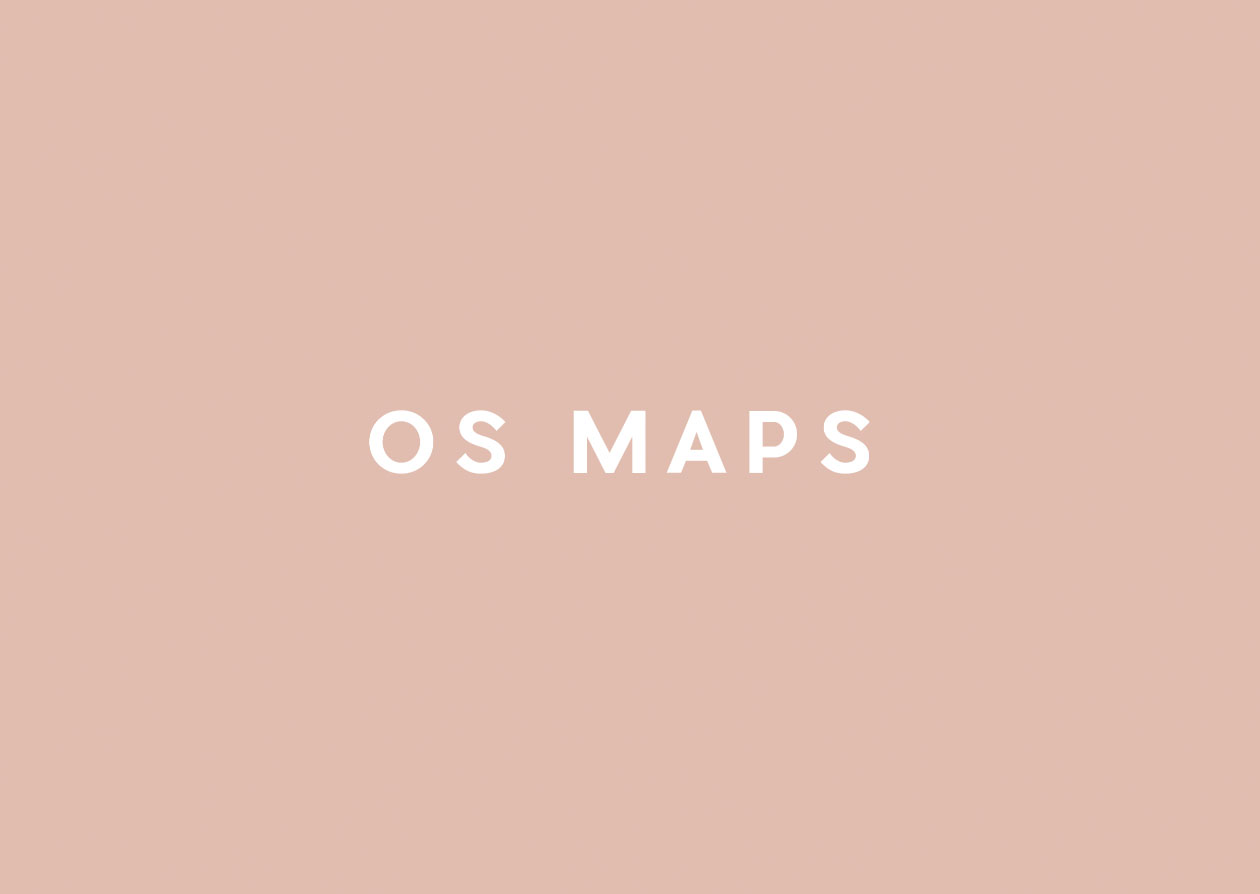 3. OS Maps – The United Kingdom’s national mapping agency, Ordnance Survey, also known as one of the world’s biggest producers of maps, updated its OS Maps website and incorporated accurate 3D mapping of the countryside of Britain. 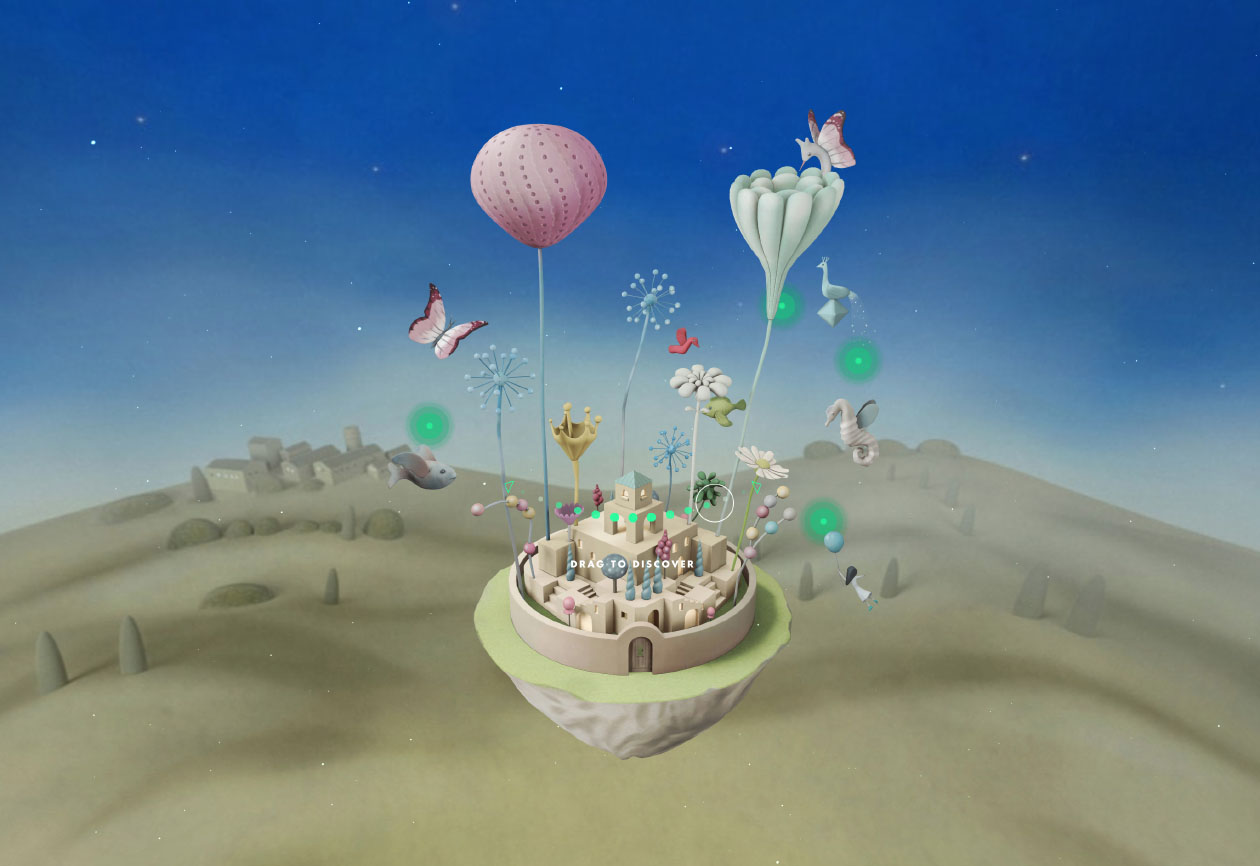 4. Campo Alle Comete – This site was primarily designed to promote an Italian wine known as Campo Alle Comete. But since its launch in February, the site has won several accolades, and the reason is not far-fetched. The website portrays a floating city rendered almost entirely in 3D and what staggers the mind is the creative intellect that went into the design and the way it was seamlessly merged with the application. The great use of 3D in web design was implemented by two Italian studios Monogrid and AQuest using AngularJS, three.js along with WebGL and GSAP. 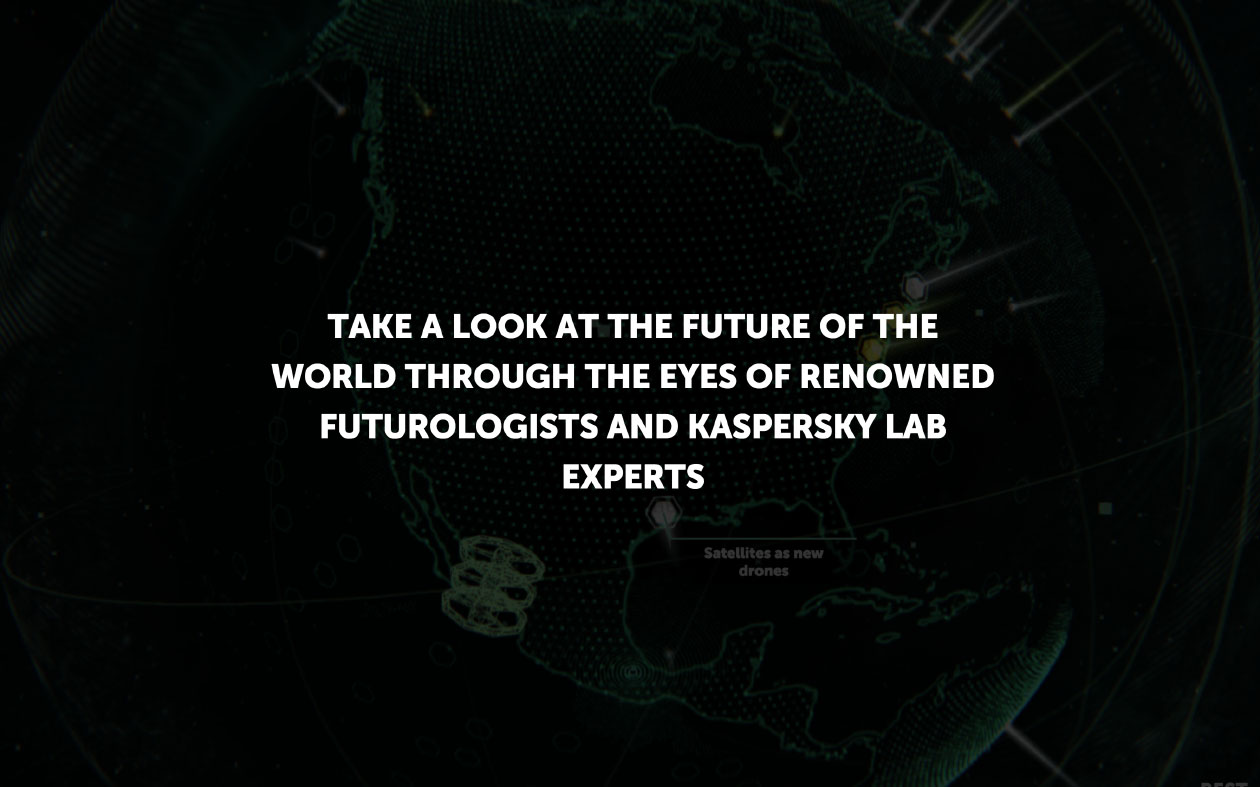 5. Earth 2050 – Kaspersky recently launched a project which is targeted toward inviting users to deliberate about the future of the world as well as the opportunities and threats it may bring. Earth 2050 is a website that was designed by Possible, a studio located in Moscow and its purpose is to invite illustrators and designers to upload their visualization of the future by way of an interactive portal. The homepage of Earth 2050 showcases a rotating planet (Earth) which is subdivided into geographical areas, and each of these areas portray a forecast on a particular aspect of life in 2050. Illustrators or designers and artists can upload their composition or work while members of the public can drop their individual comments about whether such predictions will come true of not. The team at the Moscow studio, Possible explained how the concept was inspired by PC games like UFO and Civilization and by Google Street View. The revolutionary outlook of Kaspersky Lab also helped the inspiration along the path it followed to the final outcome, using a combination of CSS3, JS, HTML5, PHP 7, and WebGL. 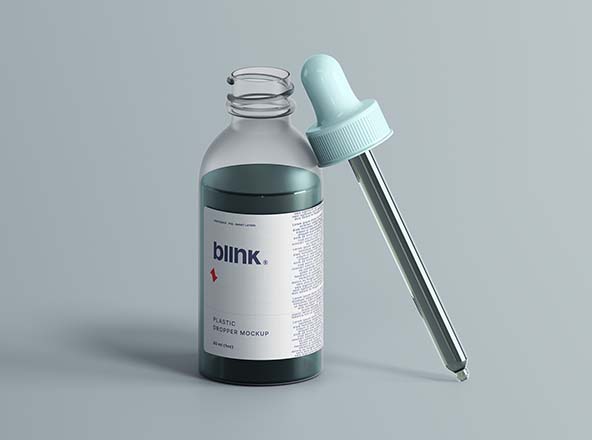 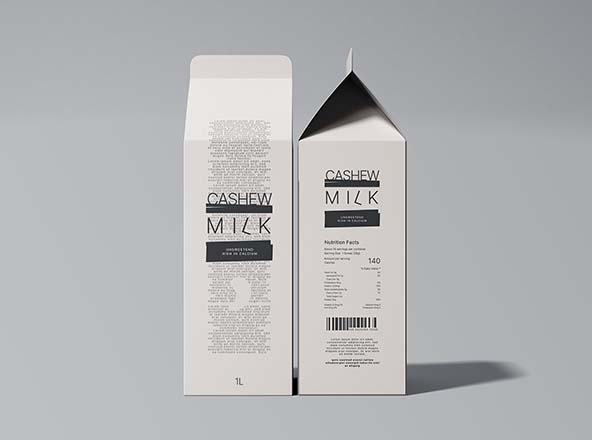 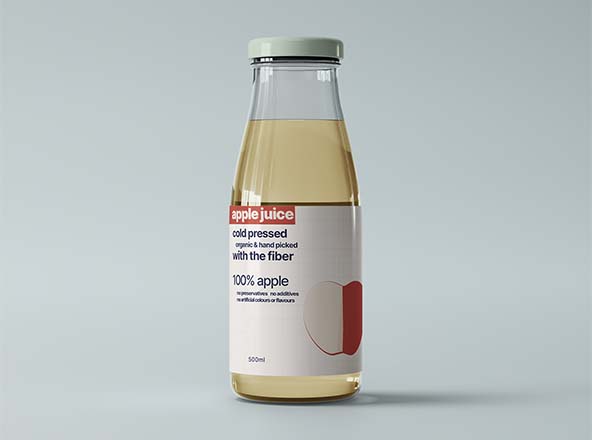 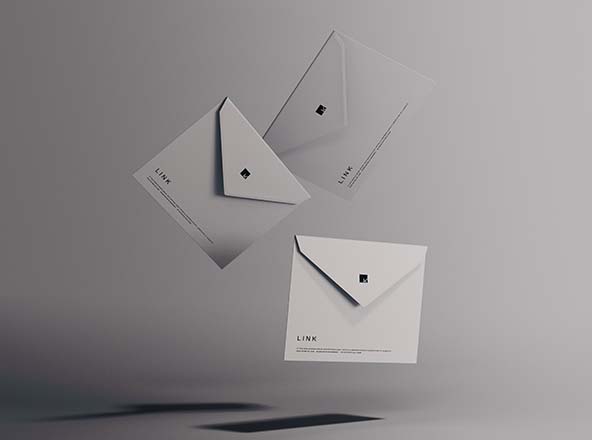 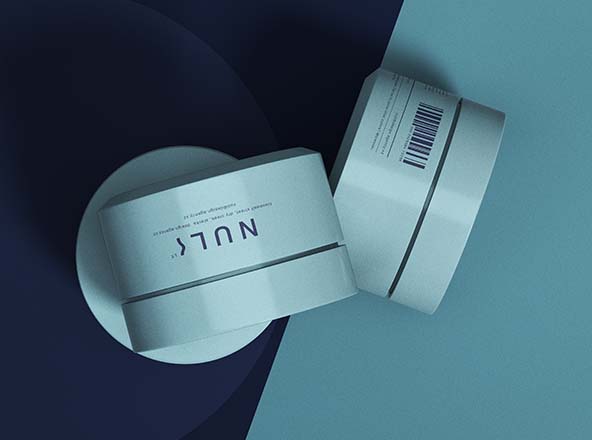 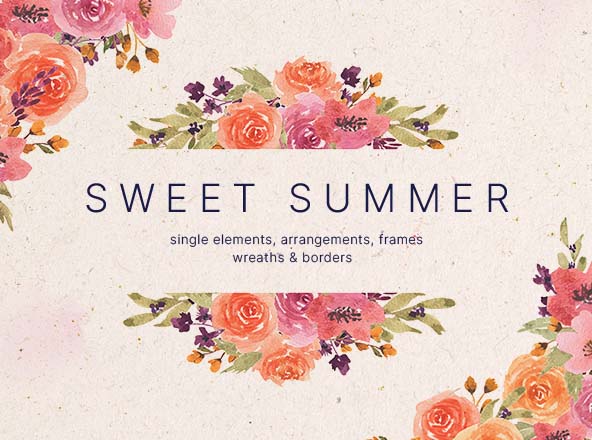 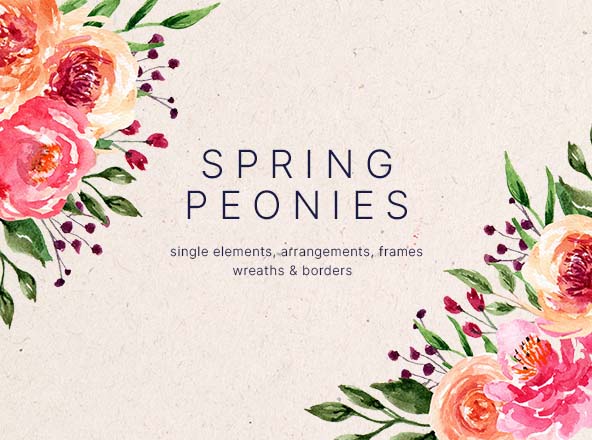 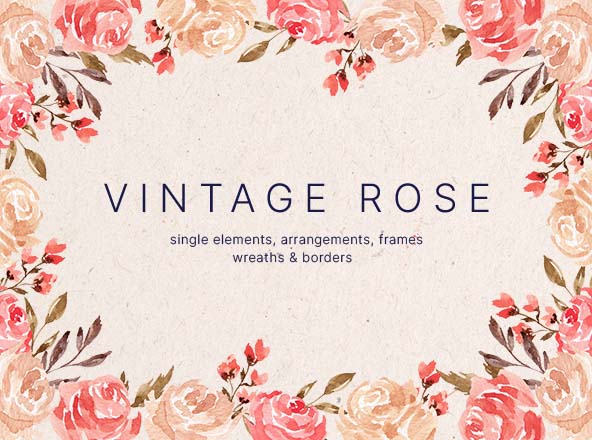 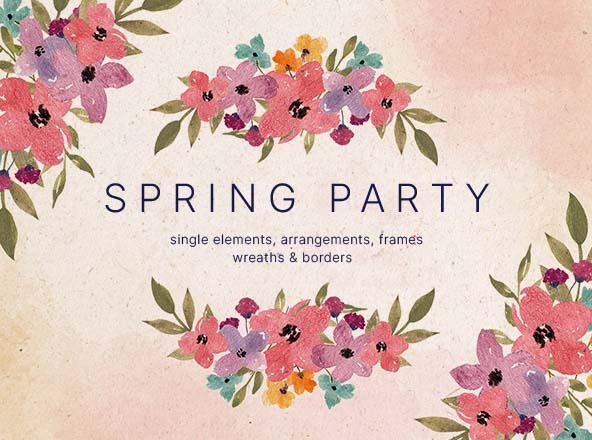 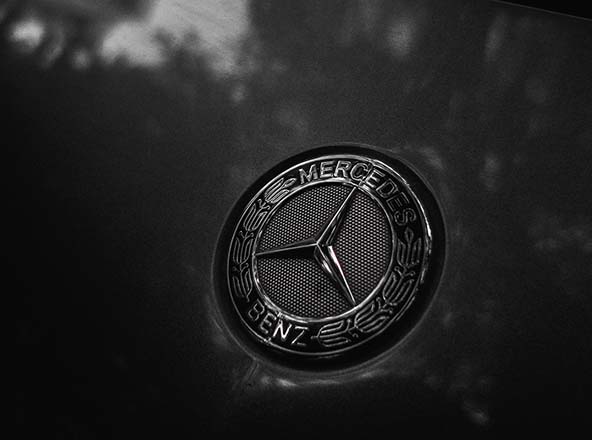 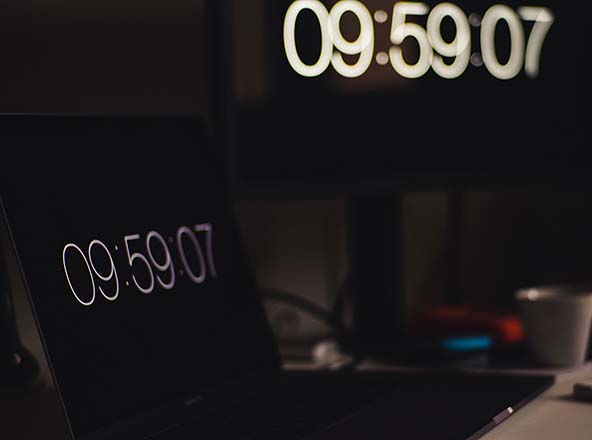 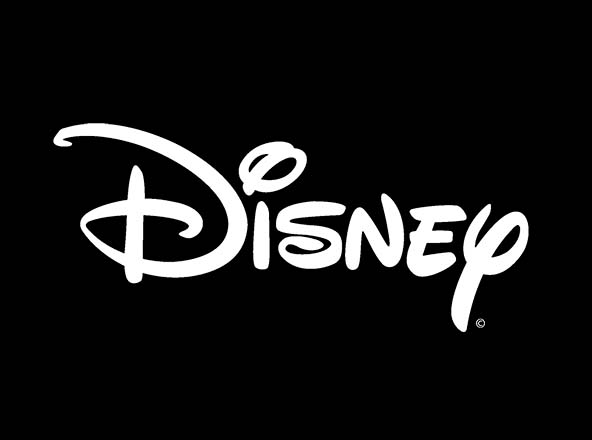 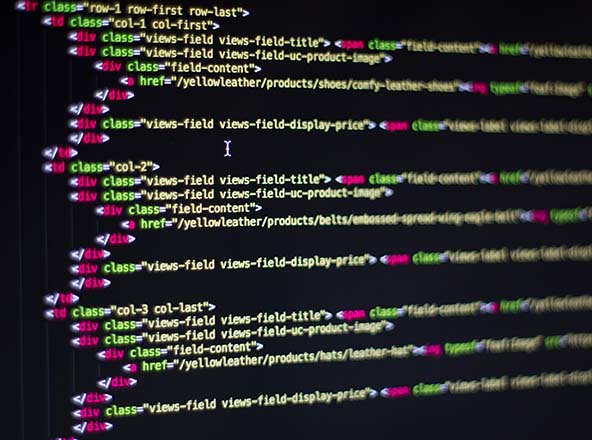 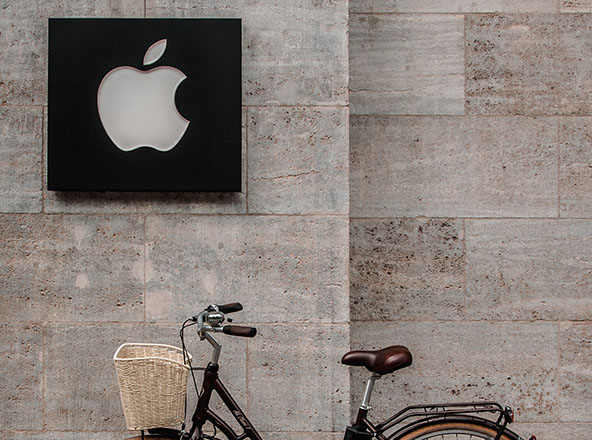 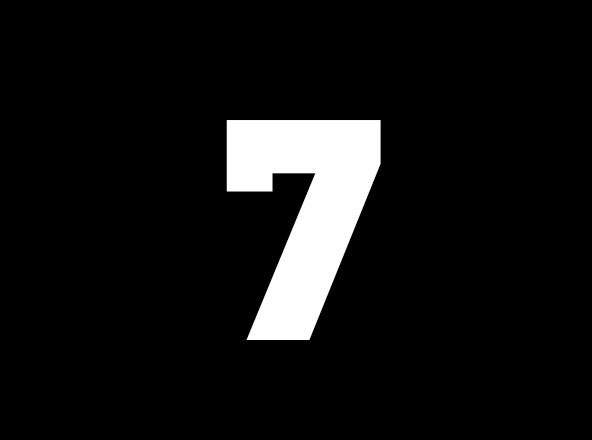